Developer:
Cublo
Based in Wroclaw, Poland

Cublo was founded in 2014 by Grzegorz Kosciolek, an engineer who always wanted to create games. The first creation was mobile version of Jasper and Zot, a print-and-play board game. It was made with a help from Partrycja Jaszczak. QuAaargh! was the second game made by Grzegorz. The design and artwork was created by Krzysztof Kleminski. The game was inspired by Jungle Speed and Dobble card games.

Later the team expanded and included 7 skilled individuals. Together they created Brass, mobile version of one of the best board game by Martin Wallace. 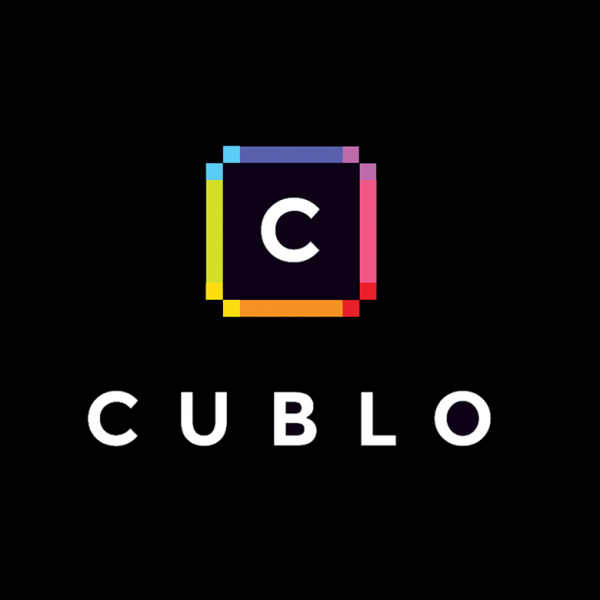 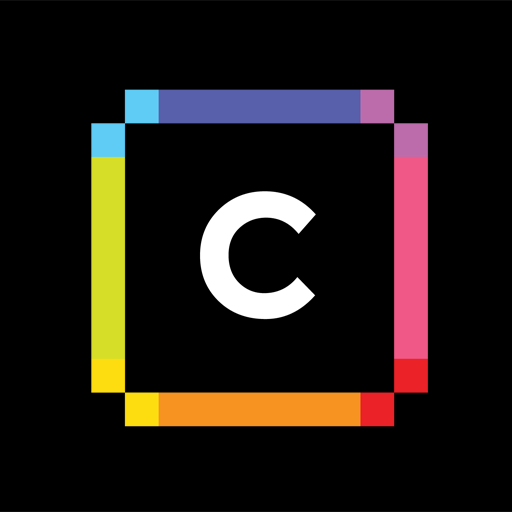